Enjoy an outdoor yoga class with live baby goats at Tiny Trax Farm! Bring your own mat/towel and water. 100% of your registration will support THON!

Purchase Tickets in Our Shop!

Join Us as The FIRST Chapter to Support FastStart Students: Now and in the Future!

The Greater Pittsburgh Chapter of the Penn State Alumni Association is excited to announce the launching of its Founder’s Campaign for the first FastStart Mentoring Program Endowment by a Chapter in the Country.

FastStart is a mentoring program run by the Penn State Alumni Association that helps first-year students from under-represented backgrounds, as well as those students who simply want to get their college careers off to a fast start. First–year students are matched with a faculty/staff mentor and a Penn State alumni mentor to help them flourish in their new environment by answering questions, directing students to resources, offering support and wisdom, and providing informal networks for career development. More details can be found on the PSAA website here.

We are thrilled to financially support this amazing effort. But we need your help! The Greater Pittsburgh Chapter has set a goal of raising at least $25,000 by September of 2023 for a Program Endowment to be administered in perpetuity by Penn State University. Our Chapter Leadership has contributed and/or pledged over $3,000 to date!

Can you help us get to our goal in support of Penn State students? We are calling on all Greater Pittsburgh Chapter members to become a Founder of the Endowment by raising an additional $6,000 by a target goal of April 30, 2021.

As a Founding Contributor your name will be listed on the Chapter’s website.
Donate Now! 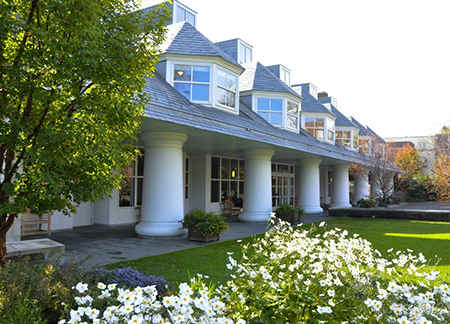